«We are not entertainers, we are sound scientists» – Kraftwerk

Modulations is a feature-length documentary that captures a moment in history where humans and machines are fusing to create today’s most exciting sounds.

It traces the evolution of electronic music as one of the most profound artistic developments of the twentieth century. By cutting back and forth between avant-garde composers, Kraftwerk’s innovative synthesizer drones, Giorgio Moroder’s glacial Euro-disco, Afrika Bambaataa’s electro-funk, and Prodigy’s current worldwide superstarstardom, Modulations celebrates, replicates, and illuminates the nomadic drift of the post-human techno sound.

The film examines the kids who have turned the turntable into a musical instrument, disillusioned disco lovers who created acid house out of primitive synthesizers, Motor City mavericks who saw the drum machine as their escape route out of urban neglect, and a generation of British youth who transformed these blips and bleeps into dance floor anthems of their own alienation.

Modulations provides a sense of history and context in which today’s electronic music can be understood. It entertains the converted and remixes the mindset of electronica’s nay-sayers.

Featuring a stunning collage of interviews, cutting-edge visuals, in-studio footage, and live performances, Modulations moves at a pace that matches the energy and innovation of the music. 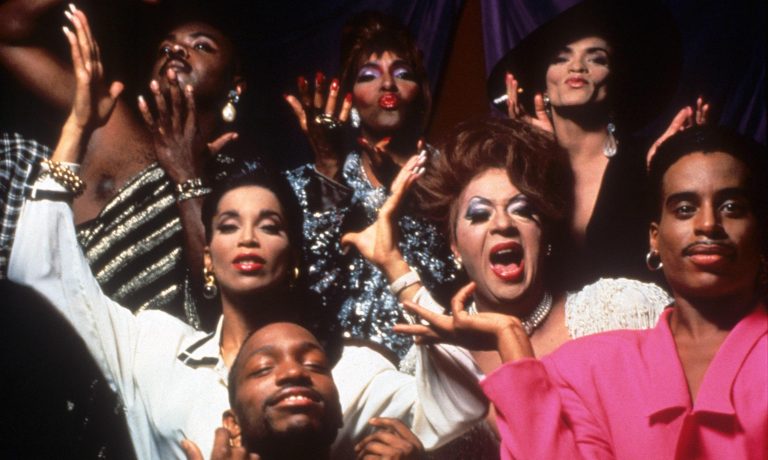 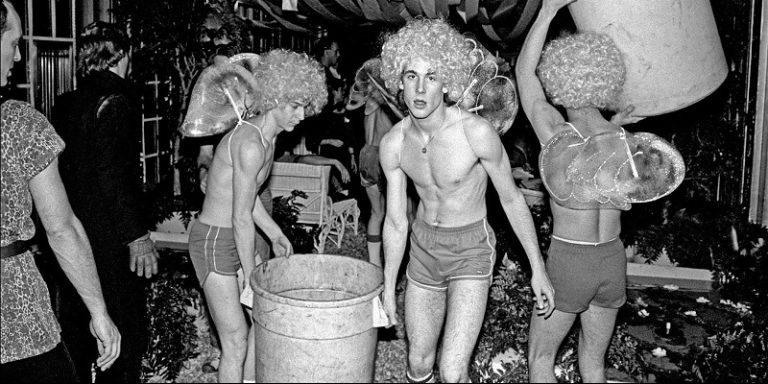 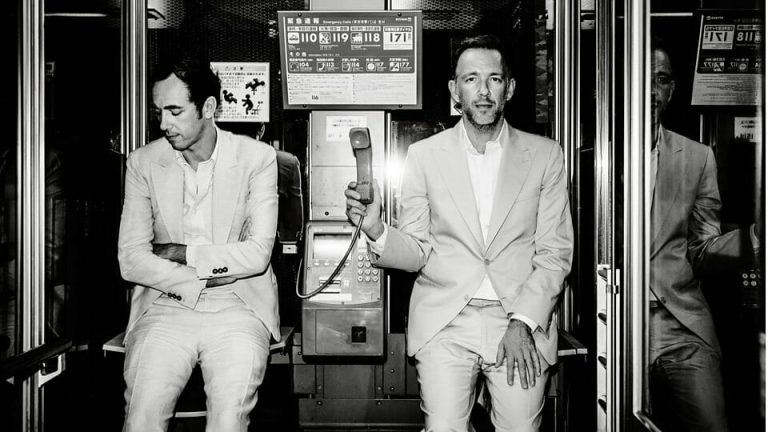 PART OF THE WEEKEND NEVER DIES