Everybody have a problems, which he have to solve. However, what if the problems becomes bigger and bigger?

It’s about a character who wakes up from his nightmare, which later becomes verified an early morning when he enjoys his breakfast in peace and quiet.

A man leaves the city and starts a journey into the wild where he will go through a mystical transformation that will reveal his true nature.

In the field of tension between work and private retreat, the downfall of an administrative officer is sketched who is no longer up to his changing environment and who finally succumbs to it through his own disappearance. What remains is a society without a human face in a deserted architecture… a city minus people in its poetic and cruel beauty.

A man runs after a house…

In ‘Reflection’, metamorphosis, weightlessness, change of scale and spaces challenge our apprehension. Similarly to waves’ ebb and flow, its loop brings us back to a dream space, as if everything could start again.

Only a Child can be described as a visual poem which gives shape and colour to the words spoken by 12 year-old Severn Suzuki at the United Nations’ Rio Summit in 1992, using meaningful images and powerful animated allegories.

Severn’s speech is a child’s desperate call to action aimed to those adults who can make a difference to the future of our planet.

In a deafening noise of chainsaws, loggers happily humming as they cut down trees to be used as decor for a fashion show. A contemporary cartoon satire, in the form of a burlesque action musical tragi-comedy, leads us into a delirious whirlwind of chain reactions as chaotic as they are grotesque…

A love story between sun and mountain, two birds, one fish and a flower. A music video for Loucin’s song ‘Warm Mountain’. Loucin is an up-and-coming vocalist (Loucin Moskofian). 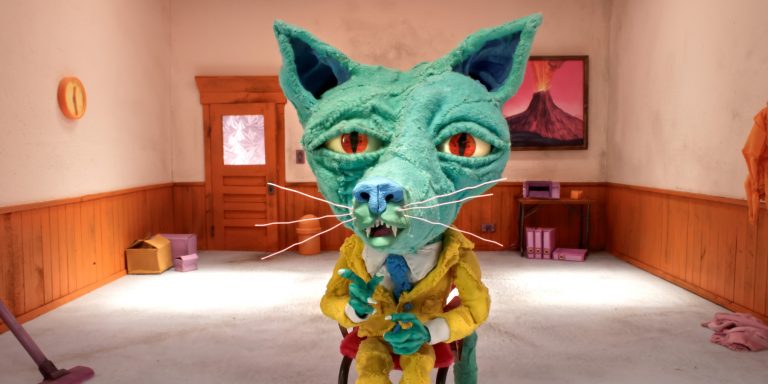 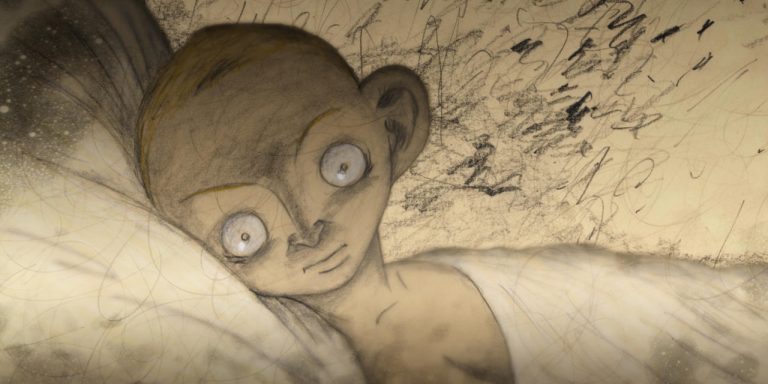 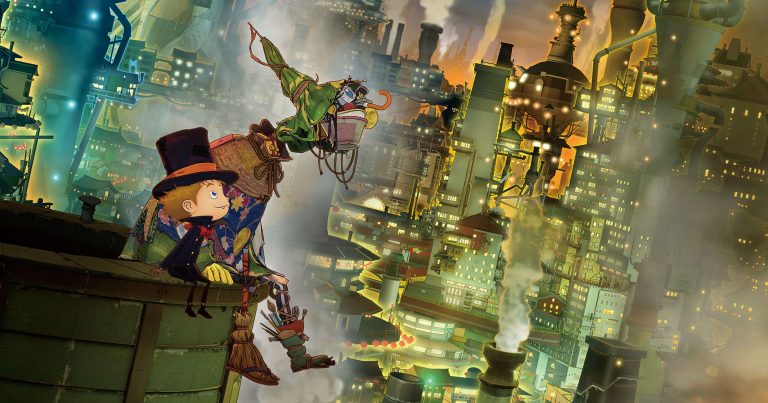